Create an Account - Increase your productivity, customize your experience, and engage in information you care about.

Stop by the Hanover Park Corks & Craft festival and listen you some great music while you sample some wine or craft beer, paint a fall picture in our "Paint & Sip" class tent, browse the arts & crafts vendors and get a bite to eat from one of the food trucks on hand for the event. 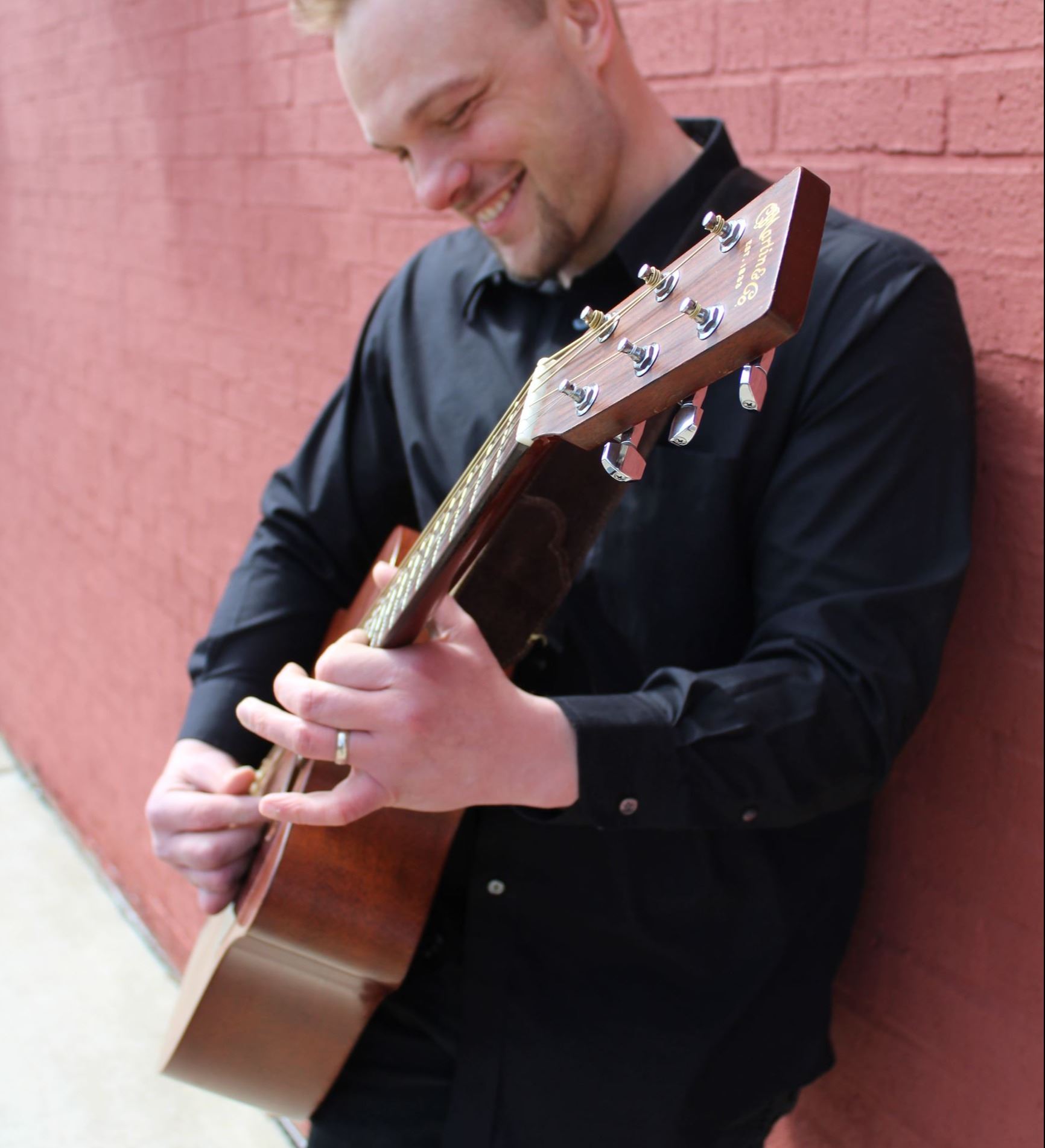 Hendrix. As a teen he performed anywhere from TV shows, talent contests, and local clubs. As Leroy’s experience grew so did his style of music going to front and play guitar is some of Chicagoland’s hottest rock, and Motown/funk bands.

Experience LEROY WINN’S solo acoustic show. Be prepared to hear high energy vocals, soaring guitar solos, and percussion all coming at you at once! AKA "The Band of One." Artists covered, but not limited to: Ed Sheeran, Jason Mraz, Mumford and Son's, Bruno Mars, Shawn Mendes, Smash Mouth, BB King,...

Hi Infidelity is a cover band from the Chicago area, playing music of all types, but mostly 80s Rock like Journey, REO, Bon Jovi and Boston to name a few. The band has been voted Best Cover band over the years in local fan polls!

Going to a Hi Infidelity show is a total concert experience from start to finish, with a wide variety of songs. Not only do they cover the classics but are currently playing some new music, too.

The band prides itself on recreating the songs as you know them so, if you love great vocals, the band boasts the best harmonies around, are a fan of the 80s classics and the best new music, stop in for a show and you'll see that Hi Fi has really got it covered!